ReSound One Hearing Aids, This is What We Know so Far 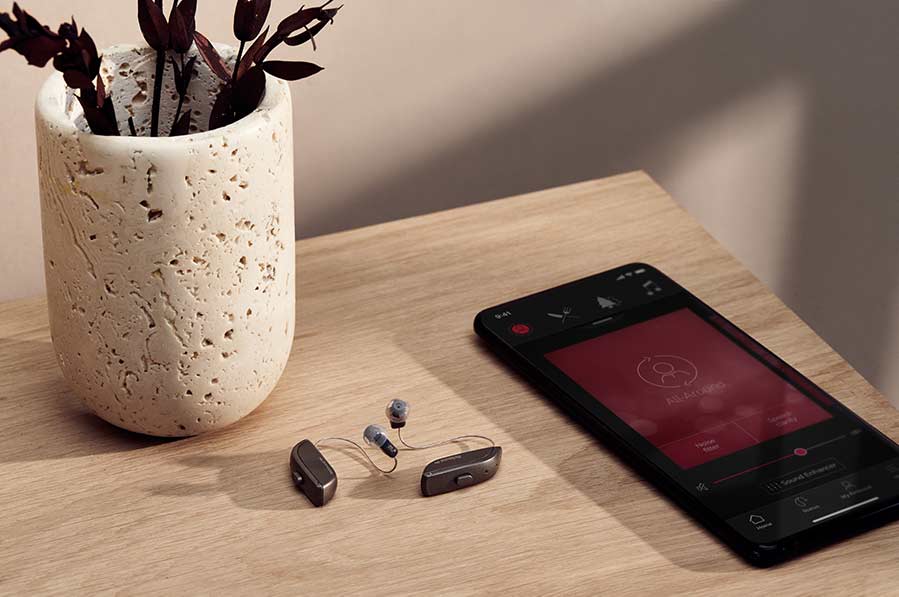 ReSound announced the introduction of their new ReSound One hearing aid platform on August 18th. The hearing aids will be officially launched at a virtual global event on September 1st. There is a lot of new with this platform, new features, a new chip, a new normalised sound and a breakthrough microphone placement. ReSound say "Just like a fingerprint, each person’s hearing is unique. Yet, the most commonly worn hearing aids use a standardized approach modelled on an ‘average ear’, which can often compromise sound quality. ReSound ONE is a long-awaited breakthrough that gives everyone a solution individualized precisely to their own hearing anatomy." Let's take a look at the new platform.

The new One platform will be introduced with three RIC (Receiver In Canal) or as they call them Receiver In Ear devices. They will be a rechargeable aid using lithium-ion, a 312 traditional battery aid and a size 13 traditional battery aid. They have introduced a new style of casing which while similar to their old one looks a bit more angular. The rechargeable will come with the outstanding charger case that they introduced with the Quattro, which means charges on the go if you need it.

A Microphone in The Receiver 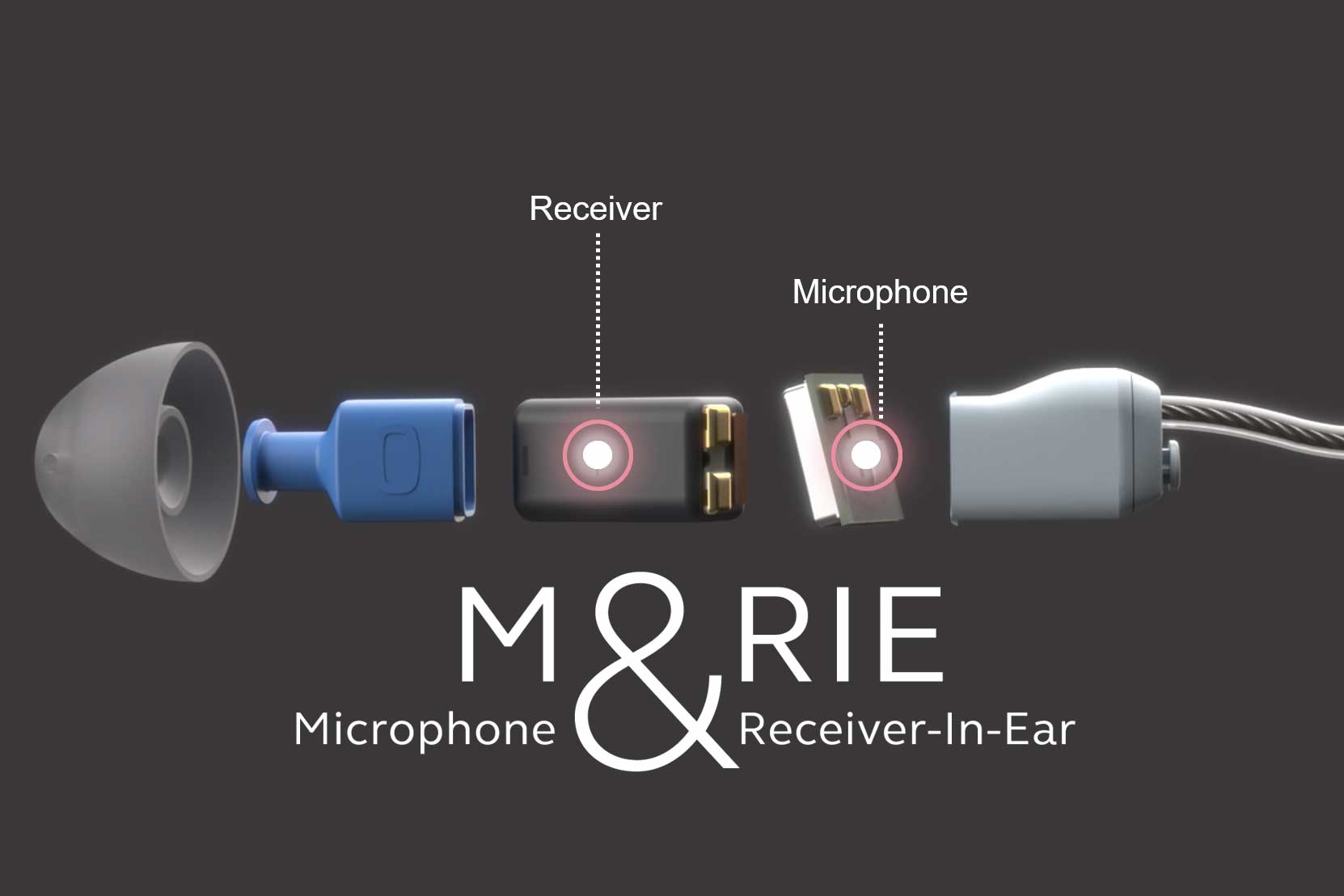 One of the big innovations is new microphone placement, along with the typical microphones in the case of the aid, they have now placed a microphone in the receiver. They believe that with a third microphone in the ear canal that they can make use of the more natural sound cues that can be picked up there. The outer ear plays a big part in our ability to localise sound allowing us to work out where sound comes from. This plays a big part in our ability to ignore sound that we are not interested in and to focus on the sound we are.

Resound Say "The outer ear (pinna) is designed by nature to work like an acoustic antenna. It helps the brain localize and tune in to a particular sound, for example when listening to a specific voice in a crowded café. However, the most popular styles of hearing aids (Receiver-In-Ear and Behind-The-Ear models) capture sound from microphones that sit behind the ear and then approximate the effect of the pinna. The result is an averaged and incomplete reproduction of sound, making it hard for the brain to achieve its natural localization and noise-cancelling function."

ReSound have wanted to do this for many years, however, placing a microphone in the receiver is really challenging because of the possibility of feedback, that annoying whistling. ReSound has introduced a brand new feedback management system which they are calling DFS Ultra III. They have worked on this system for nearly ten years and say that the new feedback manager combined with the newly designed receivers allows them to deal with the feedback.

ReSound has also introduced two new directionality modes they are calling All Access Directionality and a user-activated Ultra focus setting. ReSound say "These enhanced operating modes significantly improve speech recognition while preserving spatial perception in complex sound and noise situations." Ultra Focus will be user-activated and it allows you to narrow the focus of the microphones in noisy situations. It will allow you to focus on the person in front of you allowing you to hear what they are saying even in a noisy sound situation.

Made For iPhone, Made For Android 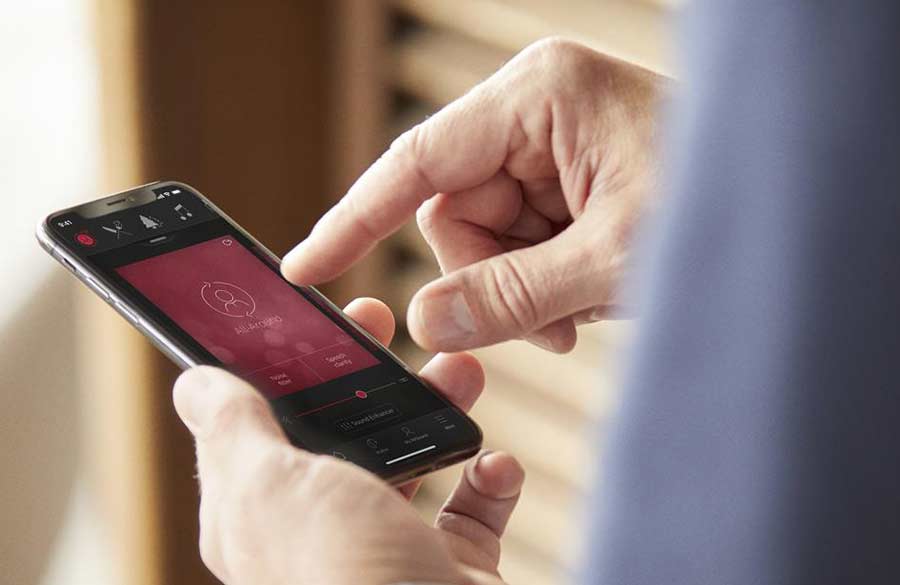 The ReSound ONE platform will offer connectivity options to both iOS and AndroidTM smartphones for streaming and hearing aid control. If you are interested in the latest One platform, or if you would just like your hearing tested, call me on 01506 420519 to book your appointment.