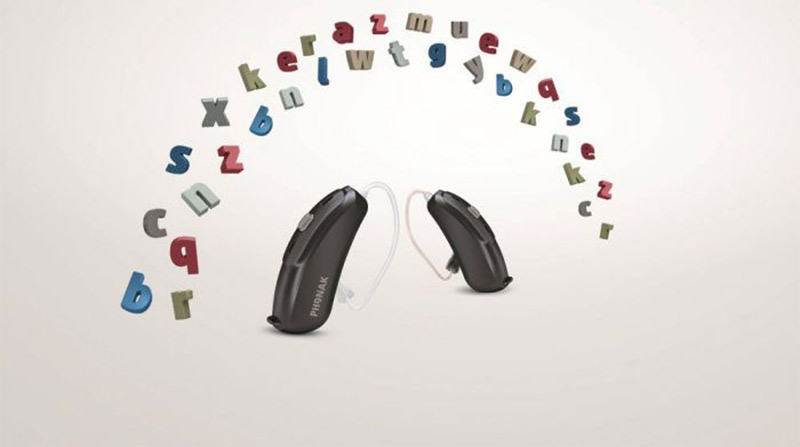 Fitting A Difficult Hearing Loss With The New Phonak CROS 2

I got a call a while ago from a chap who had been recommended to me by a leading NHS Audiologist. He said he had a complex hearing loss and that the NHS chap had felt that they didn't really have anything that would suit the loss, but that I could probably be of help.

Every person's hearing loss is individual and can be called complex, but in this case, the customer had an asymmetrical hearing loss with one ear being far worse than the other.

In the case of this customer he had attended an ENT specialist and was cleared for treatment with hearing aids. The hearing loss was identified as permanent and un-treatable by any medical intervention.

Initially he was treated with hearing aids, using a power hearing aid on the worst affected side and a less powerful solution on the least affected side. He didn't get on very well at all and he felt that they were delivering little or no benefit. When he came to me, I told him that I felt a different approach would give him far better results, I felt that his understanding of speech through his worst ear was badly compromised. I also thought that any signal to the brain from that ear would be badly distorted and cause problems rather than solve them.

I decided to fit him with -->-->-->Phonak's latest CROS 2 V70 hearing aids as I felt he would get much better results. I recommended the V70 because of his work and lifestyle needs. CROS systems work by transferring the signal from the worst ear to the best ear wirelessly. The real magic is that they do so in such a way that the brain is tricked into believing that the signals are coming from the sides they should be. They are truly astonishing hearing aids and the reaction that customers have to them never fails to amaze me. He has been using them for a while and he really is impressed almost beyond words

One of the things he is astonished about is hearing sounds from his worst side, like he is actually hearing through his worst ear. He really can't get over the awareness of the location of sound that the CROS 2 system has given him. With the results apparent it seems I was right about the problems caused by the amplification to the worst ear with a power aid. The customer much prefers the CROS system and gets far more benefits out of them.

I won't leave you wondering any longer, the fish supper was great, you see the customer was Mr Norman Will, joint owner with his wife of one of the best, if not the best fish and chip shop in the north east…..‘’ Chips N Things ‘’ Ferry Street Montrose.

I pride myself on providing the very latest digital hearing aids from the worlds leading manufacturers at prices up to 50% less than is charged (on a like for like basis) by the high street hearing aid retailers.