Trusted, Independent Provider of Hearing Aids In Scotland Since 2002

We are one of the trusted names in Independent hearing healthcare in Scotland. With over thirteen years of service, we will deliver best in class hearing aids to you in the comfort of your own home across The Lothians, North Ayrshire, Glasgow, Edinburgh, Perth, Dundee, Forth Valley, Tayside, Fife & The Borders.

Answering All of Your Hearing Aid Questions

Are wireless hearing aids best for you? We can help you with that question 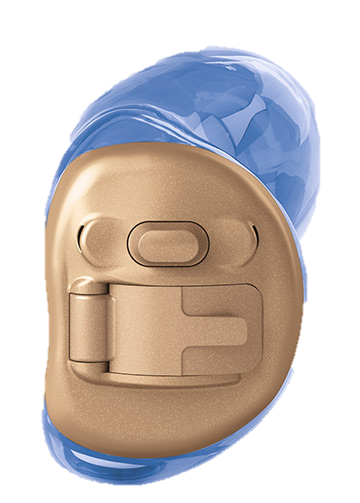 Which is better for you, custom hearing aids or non custom

Do you need multi programmes in your hearing aids? We can help you with the information you need

Do you need feature rich hearing aids or will a more simpler device suit you? 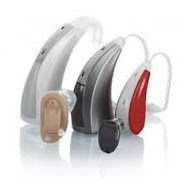 The X Series is the newest range of hearing aids from Starkey. It covers most hearing aid styles and also offers a selection of colours so you can really personalise your devices.

The X Series is made up of three models known as the Wi, Xino and 3 Series. They are available in 3 levels of technology, of which the (i) 70 is the lowest in the range. You can take a look at the full range of Starkey hearing aids here

The Wi Series are all wireless compatible hearing aids and will have ‘i’ next to the number. They are available in a range of different styles including RIC (Receiver in Canal), CIC (Completely in Canal), ITC (In the Canal) and ITE (In the Ear).

The 3 Series is not much different to the Wi as it has both wireless compatibility and the same range of features. What sets them apart is that the 3 Series has a been specifically designed for easier use. Its new switch design for volume and program control makes adjustments simpler and the new Snapfit feature allows for easier receiver connection. The 3 series is available in two styles which are RIC (Receiver in Canal) and Mini BTE (Behind the Ear).

The Xino is the mini RIC (Receiver in Canal) option from Starkey. It has a sleek design and offers many of the same features as the Wi and 3 Series. This model is not compatible with Starkey’s Surflink wireless accessories.

The X Series also benefits from Starkey’s Hydrashield coating. This technology has made the hearing aids highly resistant to things like sweat and ear wax which can prolong the life of the devices.

Although it is the lowest level of technology in the range, the Starkey X Series (i) 70 still offers many features which give you excellent sound quality while keeping out unwanted noise.

This is significantly fewer than the more advanced hearing aids in the range but still allows the hearing aids to be programmed for your individual hearing needs.

These levels allow you to programme the hearing aids to manage your loss in different environments.

This feature gives priority to speech by detecting the patterns in the environment. The X Series (i) 70 does not have any adaptation levels like the more advanced models, it is simply either on or off.

The Voice IQ2 feature is designed to eliminate background noise and keep the speech sounds clear. On the (i) 70 there is a noise reduction strength of 6 dB

This feature allows your audiologist to transfer the settings from your old hearing aids straight to your new ones.

Self-Learning lets your hearing aids learn your preferred settings and enables them to adjust automatically when required.

Even though this is the most basic model in the X Series range, many of its styles can still be connected to Starkey’s Surflink wireless accessories.

This picks up the sound from devices such as your radio, music player or television and then transmits it into the hearing aids.

This accessory also works as a media streamer and also connects to your mobile phone so you can hear any conversation in both ears. It can also be used as a handy remote control. Surflink mobile also doubles as a remote control for the hearing aids.

With this remote control you can adjust basic functions such as programmes or volume. This accessory has 3 modes of control.

Are You Looking For a Hearing Test or The Very Latest Hearing Aids in Scotland?